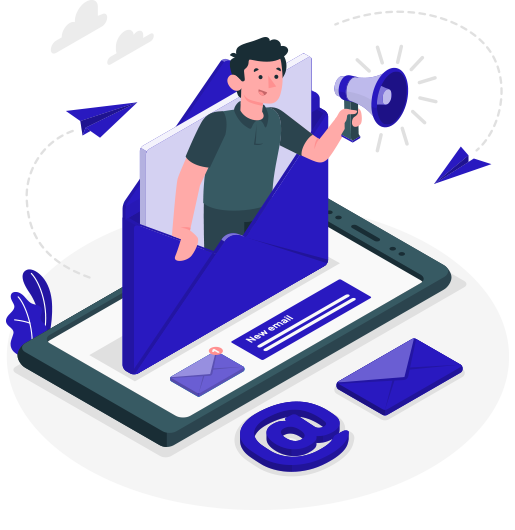 Bounty marketing refers to the provision of rewards to a wide range of participants for various activities related to an initial coin offering (ICO). The cryptocurrency industry's counterpart of an initial public offering (IPO) is an initial coin offering (ICO) (IPO). An ICO is a mechanism for a firm to raise money in order to build a new coin, application, or virtual currency service. Bounty programmers award awards or tokens to individuals who complete specific tasks that aid in the promotion of an ICO.

Bounty programs have their roots in the world of digital video games. Gamer who assist with game development, particularly those who find flaws in the game, are occasionally rewarded with a variety of benefits. Bounty programs have become the norm for cryptocurrency firms at this point, and the rewards are either done Pre-ICO or Post-ICO, but never directly with the ICOs.