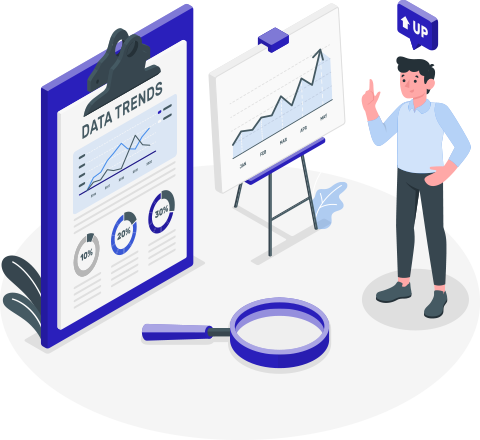 When a cryptocurrency startup wants to raise money through an initial coin offering (ICO), it usually creates a whitepaper that outlines what the project is about, the need the project will fulfil once it is completed, how much money is needed, how many virtual tokens the founders will keep, what type of money will be accepted, and how long the ICO campaign will last. During the ICO campaign, project supporters and enthusiasts purchase some of the project's tokens using fiat or digital money. The buyers call to these coins as tokens, and they are analogous to shares of a corporation offered to investors during an initial public offering (IPO).

If the funds raised fall short of the firm's minimum requirements, the money may be returned to the backers; at this point, the ICO is considered a failure. The money raised is used to pursue the project's goals if the fundraising requirements are satisfied within the designated time frame. Because of the rapid growth of new cryptocurrencies, ICOs are a relatively new industry that is rapidly expanding. 2017 was a watershed moment for cryptocurrencies, with over $5.6 billion raised from various ICO ventures. About 430 successful bitcoin ventures contributed to this total.