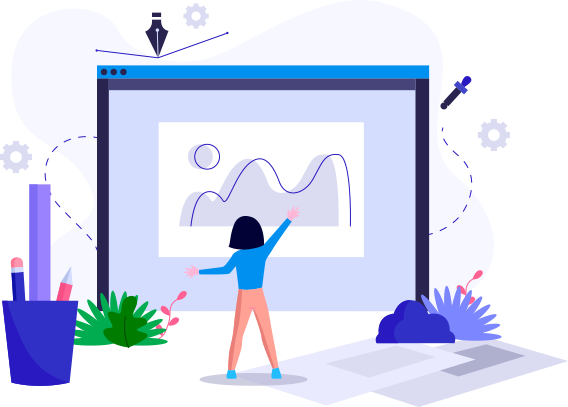 The legal position of bitcoin (and related crypto instruments) varies a lot from state to state, and many of them are still undecided or changing. While the majority of countries do not prohibit the use of bitcoin, its position as money (or a commodity) varies, resulting in different legislative repercussions. Some states have officially permitted its usage and trade, while others have outright prohibited or limited it. Similarly, different government agencies, departments, and courts have assigned different classifications to bitcoins. While this article focuses on bitcoin's legal status, the restrictions and prohibitions that apply to it are likely to apply to similar systems as well.