The Unilevel is a derivative of the modern Australian X-Up. The notion of Australian X-up has transformed and brought it to new levels of success with the introduction of our Affordable MLM Software. The modern Australian one-up, two-up, three-up, X-up, or any other ups distinction. Because there is no way to repair this irredeemable, flawed, and frequently failing system of agreement, any differentiation should be avoided. It's known as "pass up" sales, which means you give sales to your upline. The distributor would pass up the first X sales to their upline in the original Australian X-Up. The distributor would get their commissions on the subsequent sales after passing up the first X sales. The X Up scheme in Australia operates in a straightforward manner. When the X is substituted with a 2, it becomes the Australian 2-Up plan, for example. In this scheme, a user receives no compensation from his downline members on the initial sale because all of his downline's sales go to his upline. 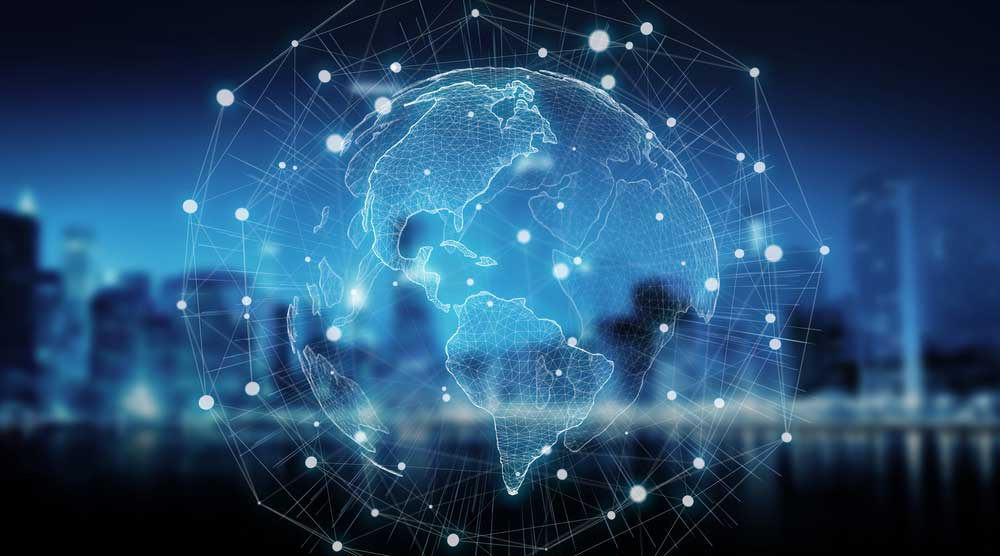